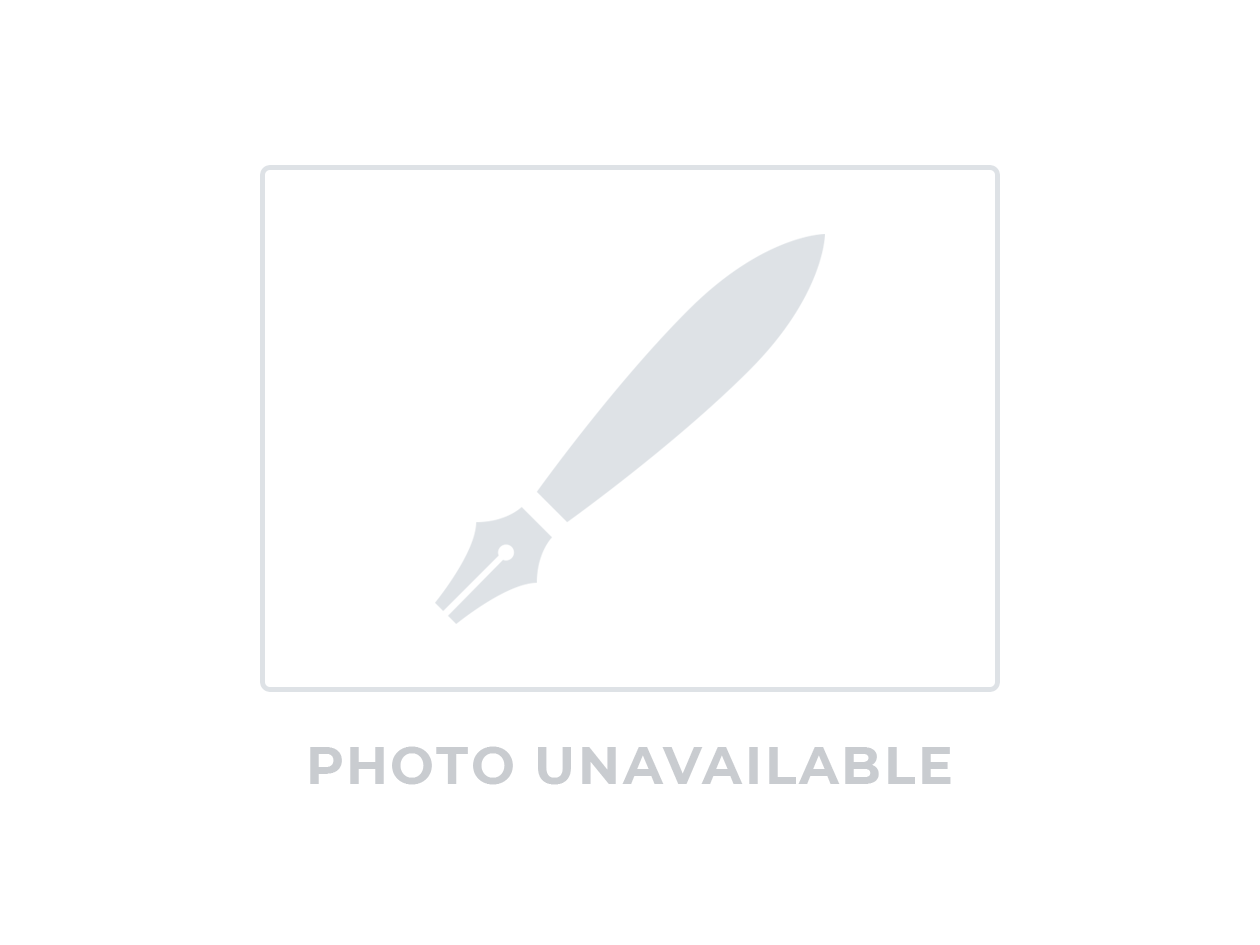 Imperials were Sheaffer’s main line pens in the 1960s, following the 1950s Snorkels. They covered a range of quality, but usually were Touchdown fillers and carried diamond inlaid nibs or Triumph conical nibs. As a series, the Imperials first appeared with the AS9 in 1960, a simple Touchdown pen in plastic but with a Triumph nib. In 1961, models V, VI, I and II appeared, their names following trim levels, not order of appearance. The IV and VI are very closely related to the PFM III and IV, I believe differentiated only by the PFM’s greater size. At the lowest level, I’s were all plastic, with hooded tabbed nibs and plastic sac protectors. The IV’s, on the other hand, had beautiful diamond-shaped 14K nibs and very nice Forticel bodies. The IV’s and their 1964 Lifetime, made to commemorate Sheaffer’s 50th birthday, are wonderful writers.

1961-62 Sheaffer Imperial III, with a Touchdown plunger filling system. It is in Jet Black and is made of injected-molded plastic. The pen is almost flawless — there is not a single scratch of significance, and almost no wear marks. The nib is a short Triumph conical nib, in two-tone palladium silver and with just a hint of Sheaffer’s upward tilt; the nib was tuned and smoothed.